The project was born in response to the construction of Rosemont Mine, an open-pit copper mine proposed by a Canadian mining company. If built, the mine would impact over 4,000 acres of land in Southern Arizona, including critical habitat for nearly a dozen species federally recognized as threatened or endangered as well as precious riparian areas and groundwater resources. By “replacing” plants and animals with human beings in reverential and playful ways, the film invites us to consider our role as both stewards and consumers of nature.

The video was project of NEW ARTiculations Dance Theatre in collaboration with visual artist Ben Johnson, who filmed and edited it. An original musical score was composed by Vicki Brown and David Sudak.

View an Arizona Public Media clip about the project here.

Learn more about the project and view the full 18 min. video here. 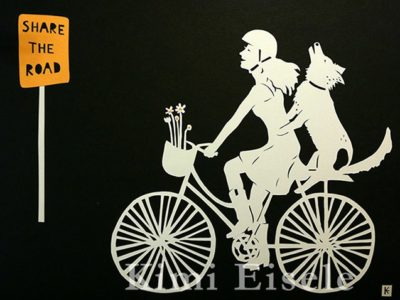 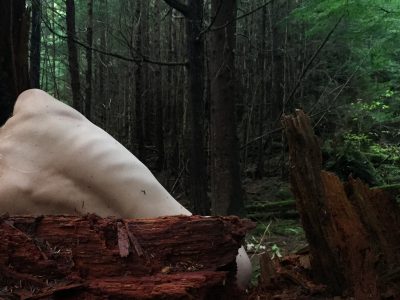